Albert Square and its statues

Proposals have been unveiled that would make Manchester’s Albert Square one of the finest civic spaces in Europe.

The outline plans (subject to full consultation) would see the square enlarged by around 20 per cent to significantly enhance its role as Manchester’s most important public square and outside event space. See the draft plans online. 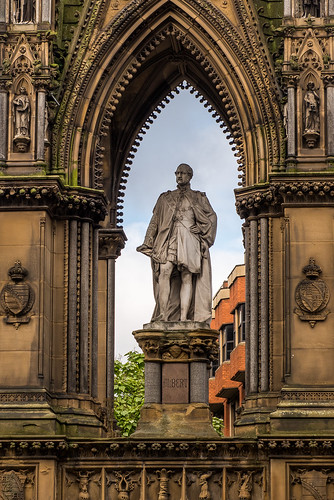